We all know that pot plants in the office help make the environment that little bit greener, but they could also make the air significantly cleaner and safer, says a team of US researchers.

According to research published in an American horticultural journal, common house plants could save up to two million people each year from a premature death resulting from indoor air pollution.

The paper, Effectiveness of House Plants in Reducing the Indoor Air Pollutant Ozone, has been published in the April-June issue of HortTechnology. It warns about the detrimental effect of ozone on human health. The gas, which is a valuable protection mechanism against UV rays in the upper atmosphere, is conversely dangerous when absorbed in concentrated amounts indoors.

Office equipment such as laser printers produce ozone, which lingers in the air. It is caused by the reaction of oxygen to high-voltage electricity, and can cause respiratory problems. It is also an irritant to the eyes, nose and throat. 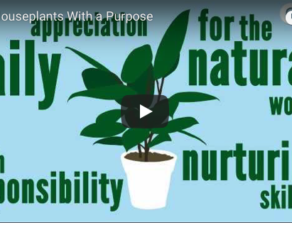 vamtam-theme-circle-post
 Category Blog
Your office is your second home! Houseplants benefit you there too!
Read More 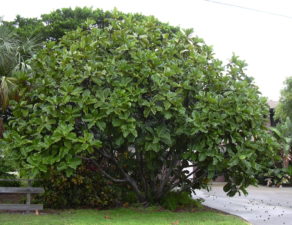 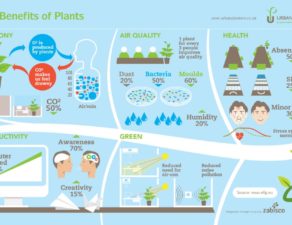